Colares is a parish of Sintra and one of the 9 Denominations of Origin of the Lisboa Wine Region.

In fact, it is a micro-region wedged between the mountains and the sea, producing wines made from native grape varieties planted directly on the sand, supported, here and there, by some small stakes, and protected from the sea winds by some fragile palisades.

It produces such peculiar grape varieties, which can't be found anywhere else in the world, and which give the wines a marked and long-lasting character.

It was precisely in Colares that I tasted, until today, the oldest red wine and one of the oldest whites as well. Both from Viúva Gomes Winery. The red wine was from 1931 and the white from 1969.

Made from Ramisco and Malvasia de Colares grape varieties, respectively, they were impressive for the robustness still displayed.

It was the year 2014, and a red with 83 years, showed, still, with active tannins and a remarkable body. The colour already denoted some brownish hints and the aroma showed some evolutionary notes. In the mouth it was impressively alive. Earthy flavours, like mushrooms and truffles, and some notes of cork oak and dry bush, dominated the whole. 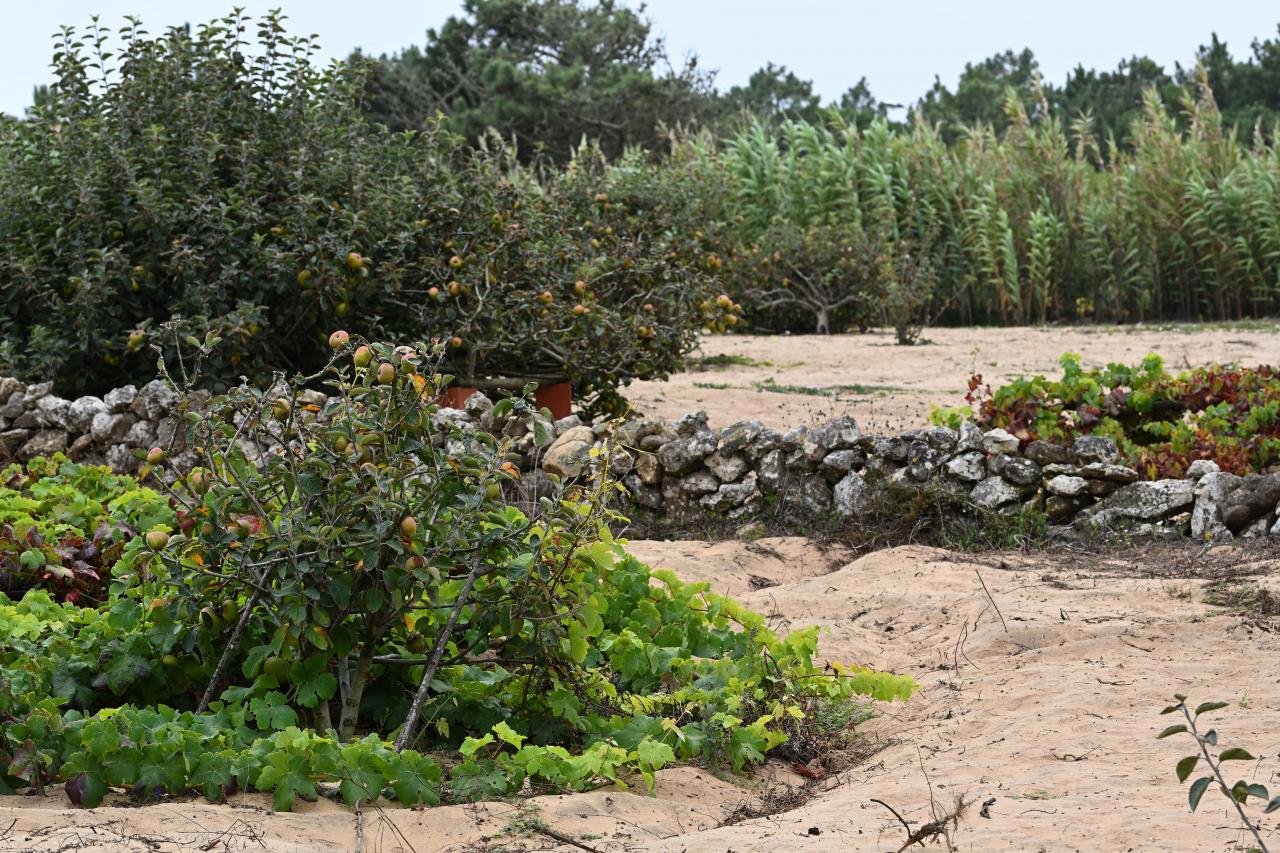 The white '69 also impressed me by the form it displayed. With an already slightly coppery colour, it also had a very fresh nose and a mouth with many notes of honey and cooked apple.

Colares is a Denomination of Origin since 1908, the westernmost Wine Region in Continental Europe and the smallest producing region of still wines in the country.

Because of its unique characteristics, Colares is one of the regions that fascinate me the most. In the middle of the 19th century, a plague reached Europe that destroyed a large part of the vineyards in France, Italy, Spain and, of course, also in Portugal. 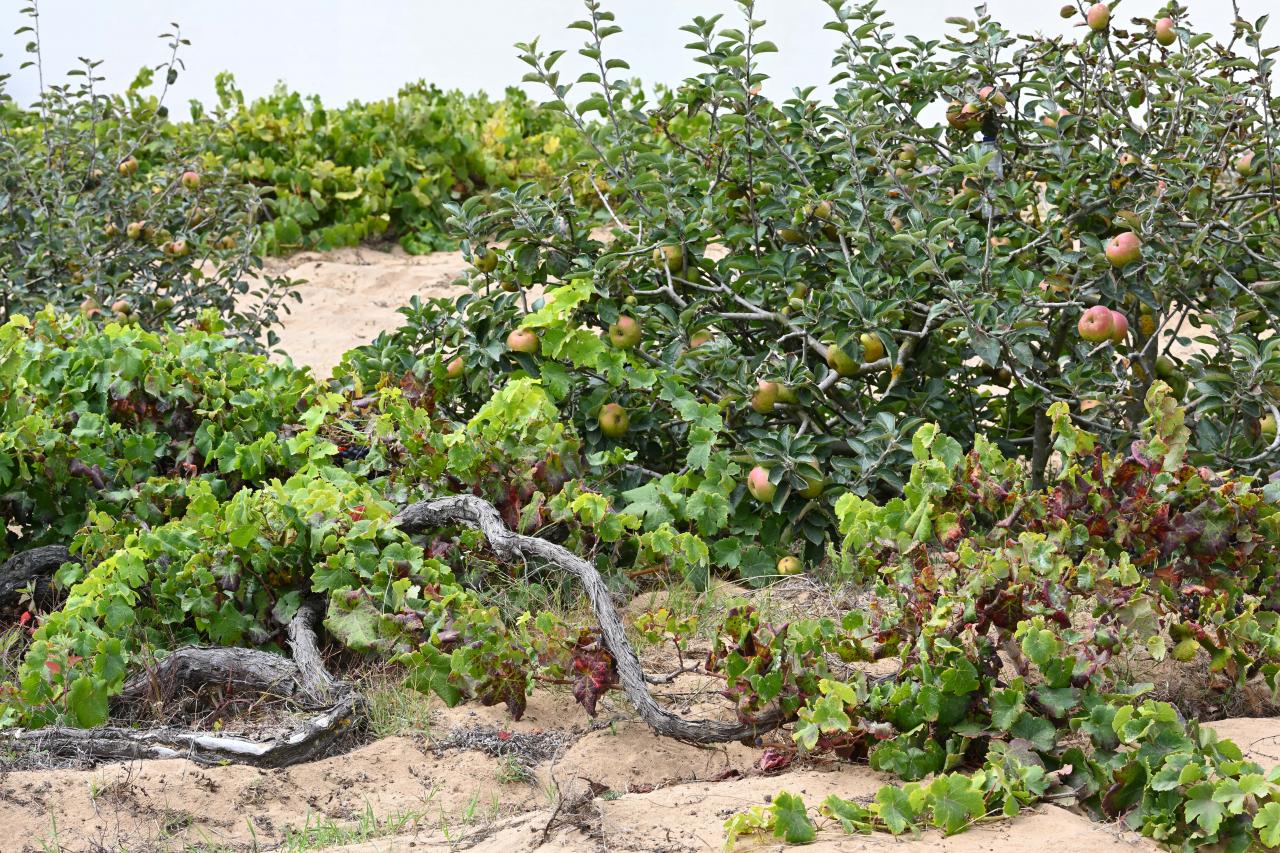 This plague became known as phylloxera and acted through an insect that attacked the roots of the vines. It was precisely this that allowed the Colares vines to survive. Planted in sandy soil and at great depth, they were in a very unattractive environment for this parasite.

The depth of sand planting not only protects the vines from sea winds, salt breezes and humidity, but also from perfect digging by an invading organism. No matter how much it dug, the sand would always end up burying it.

I want to believe that Colares is not on the blacklist of endangered wine regions. I was happy to notice on my last visit to the region, last September, that there are producers planting more vines on sand. 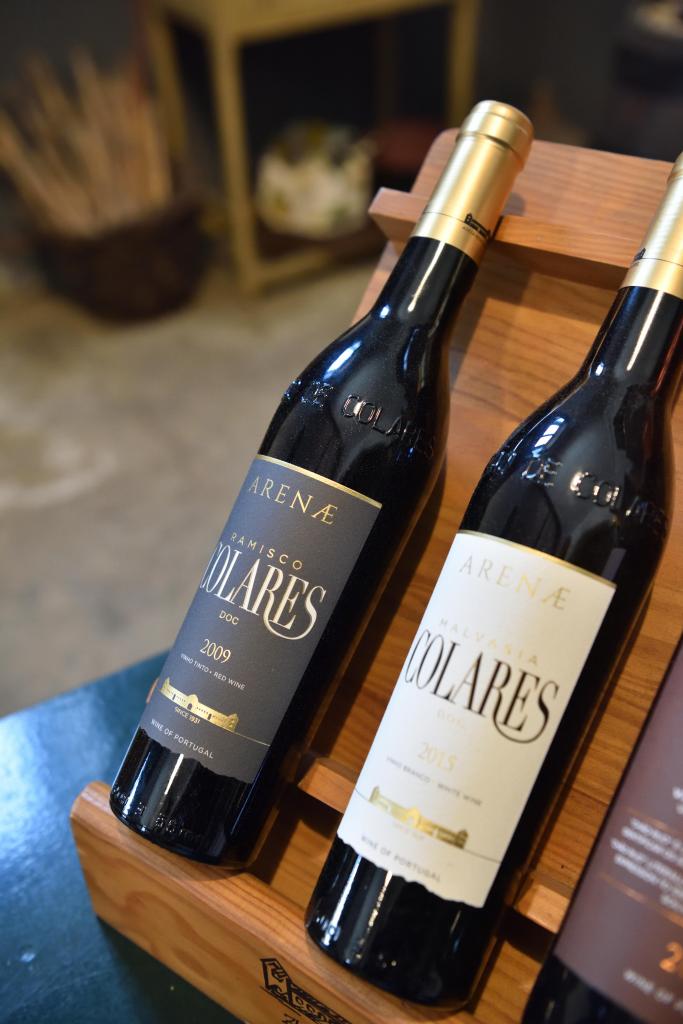 The wines from Colares (DOC Colares) can only come from sandy soil, allowing only 10% of grapes from the so-called "hard soil" to be incorporated.  The law establishes a minimum mandatory ageing period of 18 months in wood, followed by 6 months in the bottle for red wines and 6 and 3 months, respectively, for white wines.

Colares red wine is still made according to traditional techniques and is made from around 80% Ramisco grapes.

Although not consensual, it is one of the Portuguese grape varieties with the most personality. It gives rise to wines with an open colour, medium body, low alcohol, strong acidity and somewhat harsh tannins. It takes time to tame the energy of Ramisco. It is a very late variety, not only in terms of maturation, but also in the budbreak, flowering and veraison phases.

As far as wine tourism is concerned, Colares is a very attractive region. The peculiarity of its wines, associated with its proximity to Lisbon, makes Colares an obligatory destination.

Among the producers in the region, we highlight Adega Regional de Colares and Casal de Santa Maria.

The Adega Regional de Colares is located in the town centre and is the great stronghold of Colares wines. Founded in 1931, it is the oldest cooperative winery in the country and probably one of the most charming.

It is a must-visit place. A kind of museum of the region's wines. The current head of oenology at AR Colares, Francisco Figueiredo, is also the great mentor of Colares wines today. 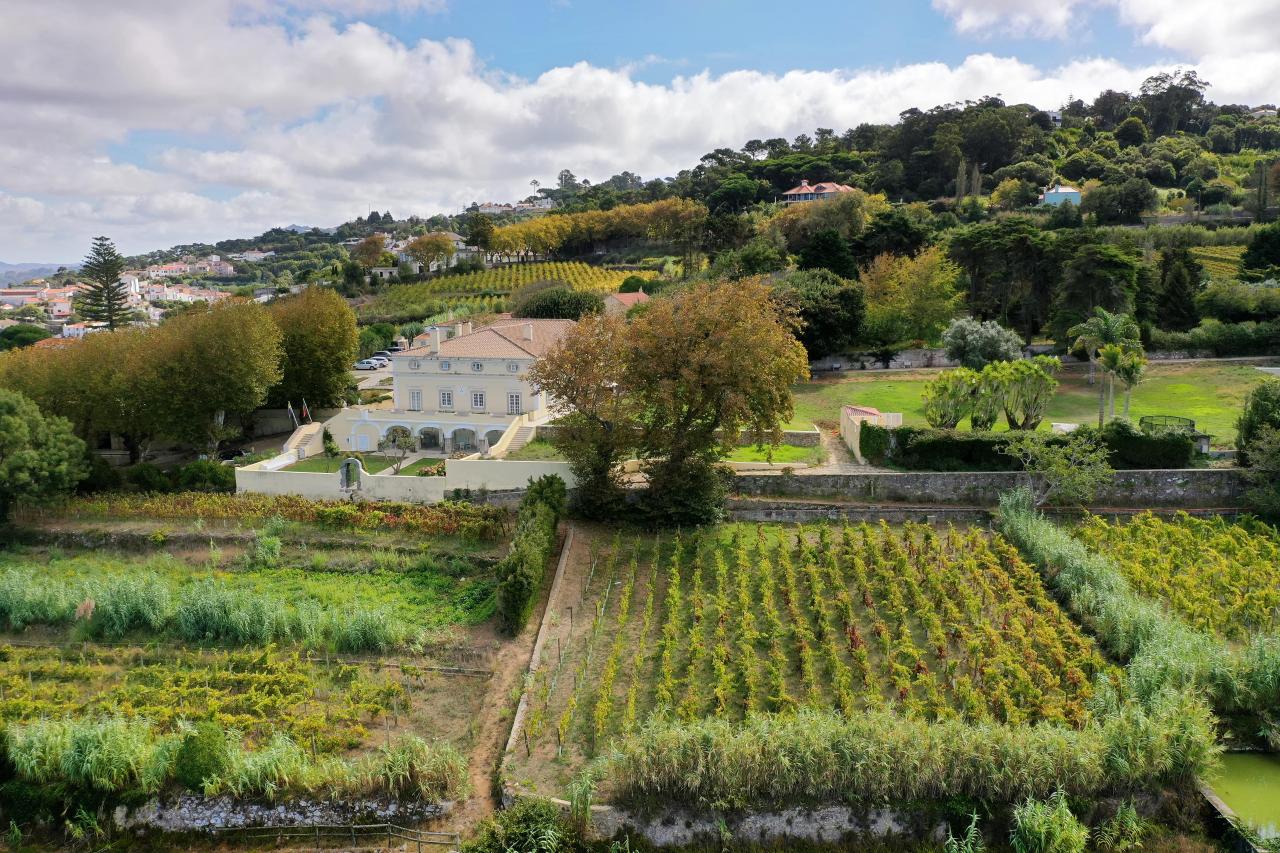 Associated to more modern times, Casal de Santa Maria, is also a great enotouristic project of the region. Located in Almoçageme, very close to the sea, this estate has the most western vineyards in Continental Europe.

A project initiated by Baron Bodo von Bruemmer, when he was 96 years old. He died in 2016, aged 105, when he was replaced by his grandson, Nicholas Von Bruemmer. 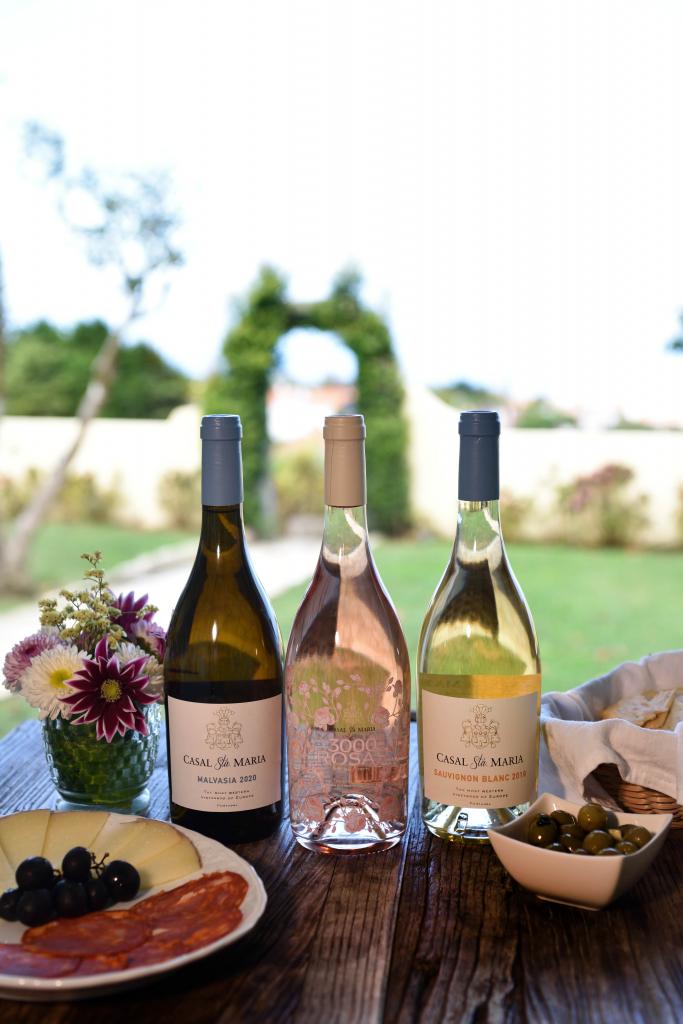 In Casal de Santa Maria, you can not only taste the typical wines of Colares, but also the other wines in its portfolio. With WINEnROUTE, you will have the opportunity to get to know the particularities of the region, through a programme that will show you tradition and modernity, history and royalty, associating wine, gastronomy and culture, in a unique and exclusive blend.

Colares - I definitely have a crush on you!

The 4 best wine tourism destinations with accommodation in Alentejo

Alentejo is a Portuguese region where wine production dates to immemorial times. Local gastronomy is one of its greatest flagships and its touristic appeal has grown immensely in recent decades.
October 18, 2021  in  Wine Tourism

The five senses of Alentejo

Alentejo, a place of traditional gastronomy and carved wines. The balloon tours, the picturesque villages, the striking landscapes. Here, each experience elevates the senses to a new level and every moment is born from an endless tranquillity.
November 23, 2021  in  Wine Tourism

Lisbon, one of the most productive wine regions in Portugal, is the birthplace of the romantic town of Sintra. A UNESCO World Heritage Site and inspiration for renowned Portuguese authors, such as Eça de Queirós, "Everything in Sintra is divine, there is no corner that is not a poem."