All different, all special. Ruby style, Tawny style, White, Rosé, LBV, Reserve, Crusted, Harvest, Vintage or aged Tawnies. The famous Port wine is a fortified liqueur wine produced in the Douro Demarcated Region. With an incomparable flavor, texture, and color, it started to be sought in 1675. Nowadays, the demand for this Portuguese nectar continues. As a result, it's on top of the most popular and best wines in the world.

But, after all, what makes Port wine so special? One of the reasons is the unique climate in which the grapes grow and develop, with the Serra do Marão and Serra de Montemuro playing an important role in protecting them from the wind. The other reason has to do with the fermentation of the grapes, which is interrupted by the addition of neutral grape brandy with an alcohol content of around 77º. This process makes Port wine sweet, as the sugars in the grapes are not completely transformed into alcohol. 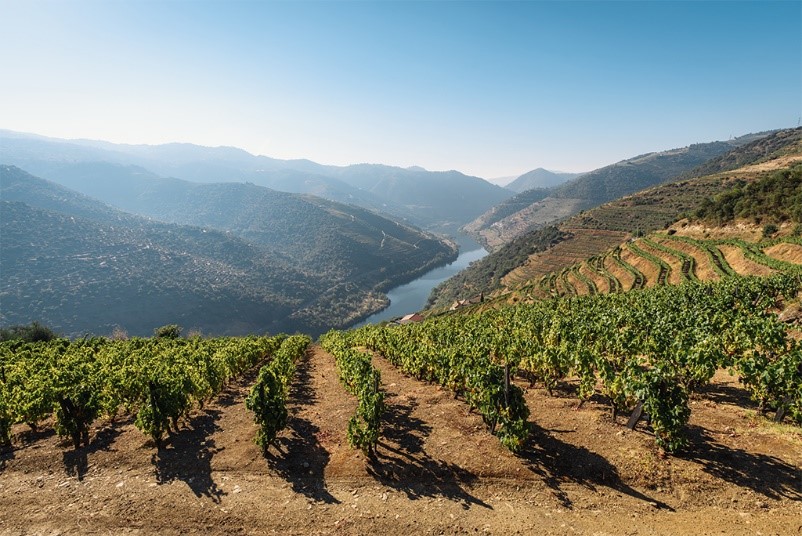 Produced with Douro grapes and stored in the famous cellars of Vila Nova de Gaia, this fortified wine owes its name to the city of Porto because it was there that its exportation to the world began in the 17th century. Also during this period, Portugal's relations with the United Kingdom were of great relevance to the history of Port Wine. On the one hand, English producers attribute the discovery of this nectar to British merchants, who added brandy to the Douro wine to prevent it from turning sour. On the other hand, it is known that this method was already used during Discoveries to preserve the wine between long journeys.

Disagreements aside, one thing is for sure: many countries appreciate this alcoholic beverage from an early age, namely France, Germany, and Netherlands. The big question is: how can we appreciate this wine? From a glass of Reserve Port paired with a good conversation to a Ruby Port to accompany a soft cheese, there is a wide range of possibilities. 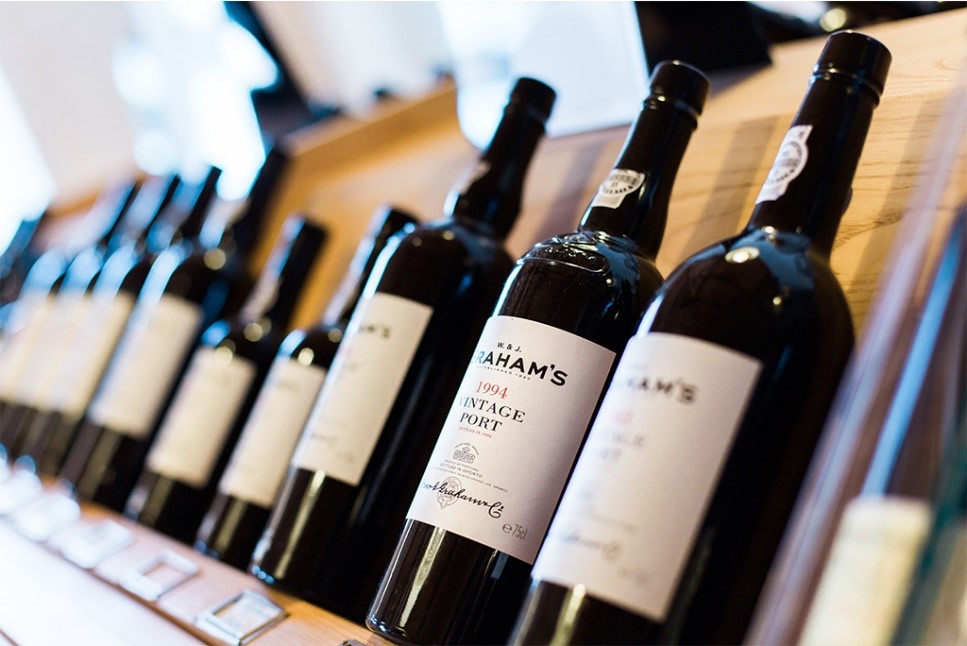 A White Port asks for dried fruits like toasted almonds and loves light meals like salads and fatty fish. For sweet lovers, a Tawny Port is an ideal candidate as it never says no to custard milk or vanilla ice cream. The LBV Porto has in the cake or the chocolate mousse its perfect match.

Whether on a cruise through the Douro Demarcated Region, in the Port Wine Cellars or in a Michelin restaurant, tasting a glass of Port is to travel through a memorable moment without having to leave your seat. Discover WINEnROUTE programs and have a taste of the best of the Douro region.

Wines with History: from the Roman Empire to the Lusitanian territory

The Portuguese social, economic, and cultural landscape has always included the appreciation of wine. However, what has brought it to the country?
November 23, 2021  in  History

Lisbon, one of the most productive wine regions in Portugal, is the birthplace of the romantic town of Sintra. A UNESCO World Heritage Site and inspiration for renowned Portuguese authors, such as Eça de Queirós, "Everything in Sintra is divine, there is no corner that is not a poem."